Sure…Let’s Actually Do Something About Unity! 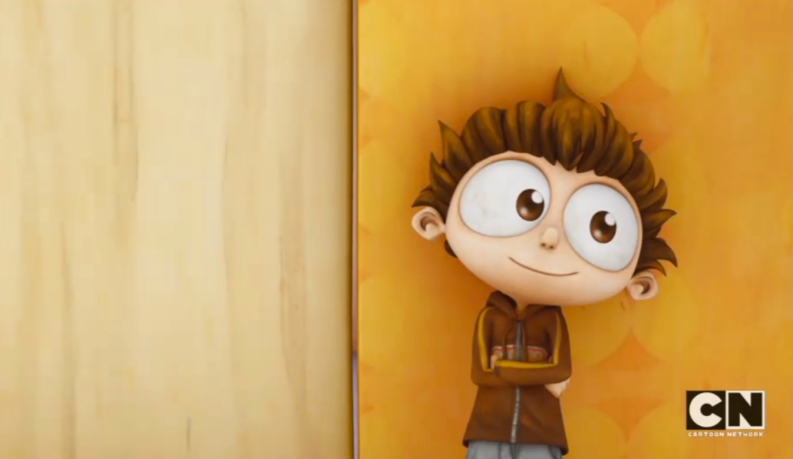 I had a nice chat with a co-worker the other day about the whole idea of truly “coming together.”

After the ugliness of the 2016 election and the nasty social media presence, people a little after the election and during the holidays have begun to say, “hey, let’s all come together and be one nation.”

But, my co-worker stated a question to me that he stated to his friend during a dinner conversation, “what are you doing to bring about this coming together.”

Stay with me here.

What are you REALLY doing!

All too often, we declare that we must be united…but we are quick to bash everyone we even remotely think we disagree with…the conservative, the liberal, the gay guy, the straight guy, the Christian, the Muslim, the Latino, gun owners, black lives matter and so forth and so on.

Saying “we should come together” sounds beautiful. It sounds sweet. It sounds amazing. It is an awesome idea.

I genuinely believe that most people desperately want that! Unfortunately, many of us want it on our own terms and in our own vision.

In other words…”yeah, let’s be united…but, you mind your business and I’ll mind mine. Oh, wait, what, you want to come to my school…work in my office building…live in my neighborhood…hmmm, no, no, I don’t think that’ll work. Try across town…in fact…try a county over.”

For most of us…that’s all it is…an idea.

I could go into a deeper analysis of why that is so, but, it would require multiple blog posts. And I’m fine with that. I got all the time in the world till the Lord decides to call me home.

Unity is messy…very messy. It is also a LOT of work. It’s a LOT of listening. It’s also a LOT of putting down all of our phones, shredding those articles and getting ready of any and all vast assumptions we have made ourselves or have been given by our choice of media and literature. Unity also requires consideration. In other words, being willing not to win over an argument, but, to win over a heart.

What does that look like…it means saying, “I don’t get it all…but I’m trying…can we continue this conversation over coffee again! Why? Because I actually care.”

Or…could it be that you just want to imagine a world where we are united…only we are divided…more than ever.

I get it…you’re scared…you don’t know what could come next. You’re probably just trying to get through the day to day. But that’s just it. We Americans love to go it alone! We’re so about our “independence” that we forget that we can’t get past our struggles alone.

As I write this, I’m preaching to myself here! I hate having help sometimes…but truth is, it’s unhealthy to think that. It’s unrealistic. And to put it bluntly, it’s prideful!

But, at the end of the day, the buck stops not with just people we appoint as leaders…but…on us. ALL of us! EVERYONE!

No more excuses…I would rather shake hands with someone I disagree with and have a coffee with them than yell and fuss and cuss and make excuses for the real reason I don’t want to try….fear and anger!

And our children and our children’s children will inherit the results of that labor…lacking or otherwise. I sincerely hope not, but we have to work for better.

This year, I dare you to do something…actually DO something…about “coming together” in America. Start at home with your family…with friends…with co-workers. Then expand…expand past your comfort zones

Because at the end of the day…you can’t legislate unity or morality. And you can’t wait on someone else to make the first move.

Let it be you first for a change.